A Mass Grave Raises Ghosts of Romania’s Holocaust Past 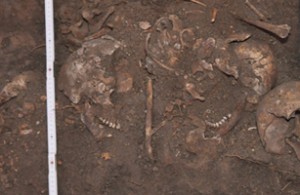 This article was first published on www.time.com

One day in 1941, Vasile Enache was tending his cows in the forest of Vulturi, near the city of Iasi, 260 miles (420 km) northeast of Bucharest, when he heard people sobbing. He went to investigate and saw hundreds of civilians being marched through the forest by Romanian army soldiers. Enache didn’t know it at the time, but he was witnessing part of Romania’s “Iasi pogrom,” which resulted in the deaths of an estimated 14,000 Jews. END_OF_DOCUMENT_TOKEN_TO_BE_REPLACED

It was an odd little car, very small, rather like a Smart car but without the style. Maybe it was a Russian version, or Indian.  But what I was sure about was that the car was registered in Bulgaria (the ”BG” sticker was a dead giveaway). END_OF_DOCUMENT_TOKEN_TO_BE_REPLACED 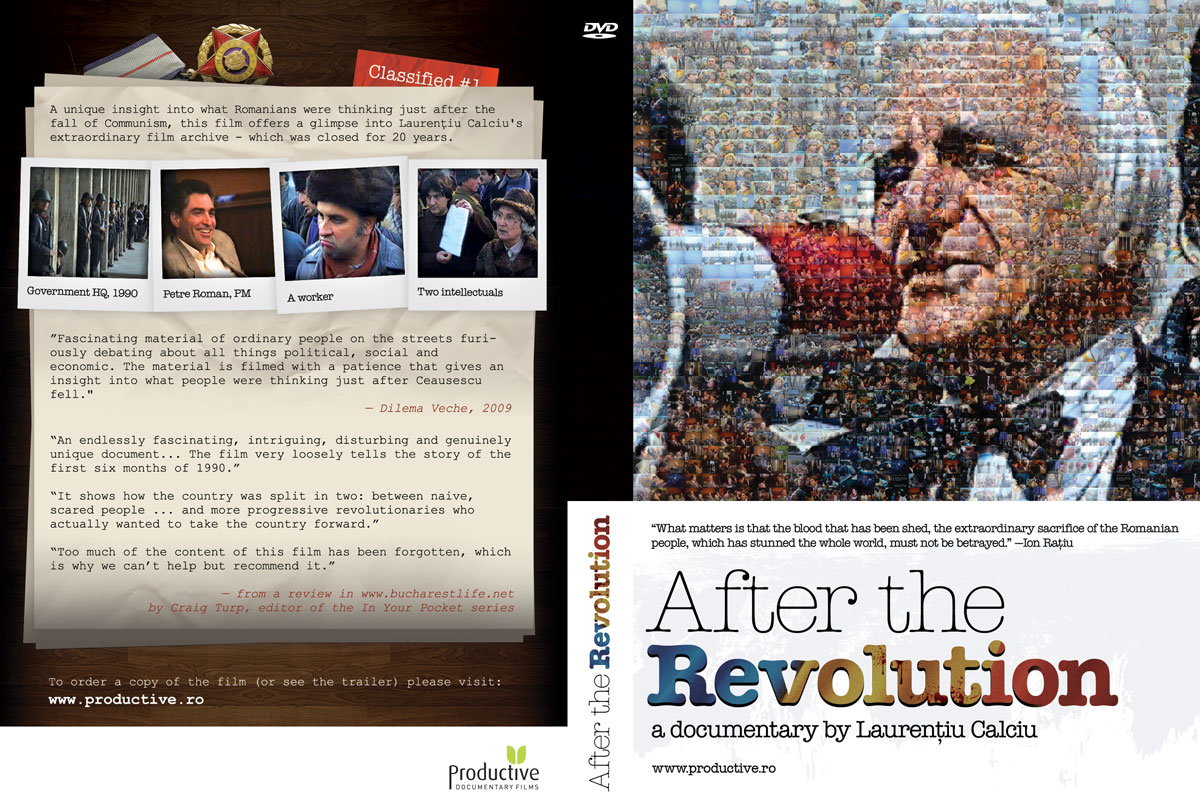 The origin of the project?
The origin of the project is as obscure as the origin of the revolution itself. I had been saving money for a video camera for about ten years, hoping to make independent films one day – fiction, as documentary would have been impossible under Communism. It was dangerous even to take photographs in the street in those days, forget about filming. I had sent the money through somebody to a friend in Berlin, in the autumn of 1989. He bought me a VHS Panasonic M7, which was the only consumer camera at that time. It arrived by post the week before the 21st of December, when the revolution had already started in Timisoara, a city in the West of Romania. END_OF_DOCUMENT_TOKEN_TO_BE_REPLACED

Get on your bike and see Romania

You can see Rupert Wolfe Murray’s photos of his cycling journey here.

There are certain places in Europe that are known to be great for cycling. Amsterdam has been pro-bike for generations; in Copenhagen they say over three quarters of all journeys are made by bike; in Paris they developed the mass-bike-hire system and even London’s bouffant haired mayor, who cycles to work, is trying to improve that city’s reputation as the worst place to cycle in Europe. END_OF_DOCUMENT_TOKEN_TO_BE_REPLACED 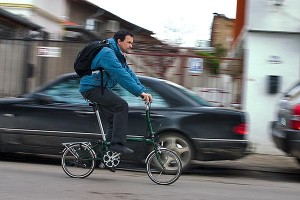 The best way to get round Bucharest is by bike. Bucharest has no ring roads and the result is gridlock. Getting anywhere by car is slow and frustrating. Public transport is good but very overcrowded.

Non cyclists tell me that cycling in Bucharest is dangerous, that Romanian drivers are crazy and that there are no proper bike lanes. But even the most insane speed freaks can’t do much in Bucharest where traffic moves at a snails pace (but watch out for the sons of the Nomenklatura who come out at night to race on the Boulevards). And if you keep your ears open you can hear the motorbikes and Kamikaze BMW drivers from miles away. END_OF_DOCUMENT_TOKEN_TO_BE_REPLACED 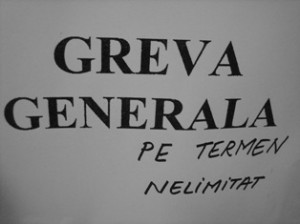 Something strange happened to me last week.  I was at the recycling bins with my 7 year old son Luca (who likes to practice karate chops on chunks of polystyrene) when a garbage truck pulled over. Two fat guys got out, wandered over and helped us to load our Ikea waste into the containers. I couldn’t understand it, what on earth had got into them? I’m used to garbage men being morose and sarcastic, reluctantly moving the waste they’re hired to shift but never lifting a finger to do more. Why were they suddenly being helpful? Could it be because of the crisis? Are they afraid for their jobs? END_OF_DOCUMENT_TOKEN_TO_BE_REPLACED

“We are extremely alarmed by information from Romania” writes the EU HIV/AIDS Civil Society Forum (an advisory body set up by the European Commission), “the supply of antiretroviral treatment for People Living with HIV is not assured – with some patients having treatment interruption of over a month now, and patients living in rural areas travelling to the capital to queue up in front of the main hospital to obtain treatment”. END_OF_DOCUMENT_TOKEN_TO_BE_REPLACED 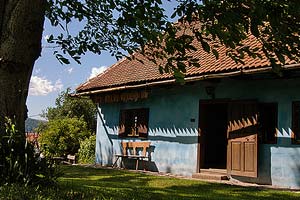 Whenever the words “tourism” and “Romania” are mentioned in a discussion the word “potential” is sure to follow: it is generally agreed among those who know and love this country that Romania has huge potential as a tourist destination, but it is equally clear that Romania has failed miserably to build on this potential over the last 20 years. END_OF_DOCUMENT_TOKEN_TO_BE_REPLACED

A lot of money has been wasted by successive Romanian Governments in developing absurd country brands and it certainly hasn’t resulted in more tourists or investors.  Their most recent slogan was “Romania – Land of Choices” and I am still trying to work out what it means. END_OF_DOCUMENT_TOKEN_TO_BE_REPLACED

I was asked to write an article for Dilema Veche on the theme “what can we expect in 2010?” and this is what I think.  But what do you think? Please leave your comments below. Rupert Wolfe Murray

This year will be much like 2009: political infighting, economic crises and passive discontent.  Nothing new or useful can be expected from the new government and the media will be filled with the arguments and illicit affairs of Romania’s irresponsible leaders. END_OF_DOCUMENT_TOKEN_TO_BE_REPLACED